Hi Everyone, DK Tonight album has made it to another week of air play on WEST COAST GOLDEN RADIO in France. Thank you Jean-Paul, what an honor it is to have my songs play in rotation this coming week of March. What really hits my heart & soul is that the country of France is  known for promoting the Atmosphere of “Amour” which means “Love”. France’s culture has always promoted this message of “AMOUR” in their songs and in their films.  This is very exciting times for me and I want to thank West Coast Golden Radio for allowing my Producer, all the featured Musicians Artists and myself who played on the album to be a part of your country’s message to the world. Check it out, 8 songs out of 11 off the DK TONIGHT album.

Here are the air times below: 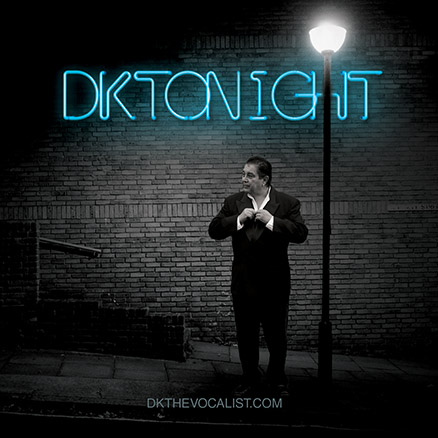 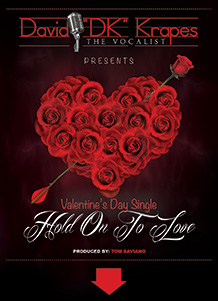 Single – Hold On To Love 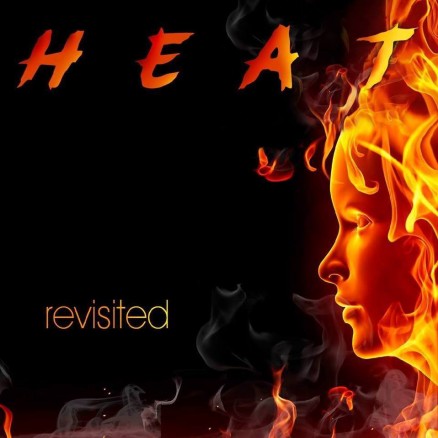